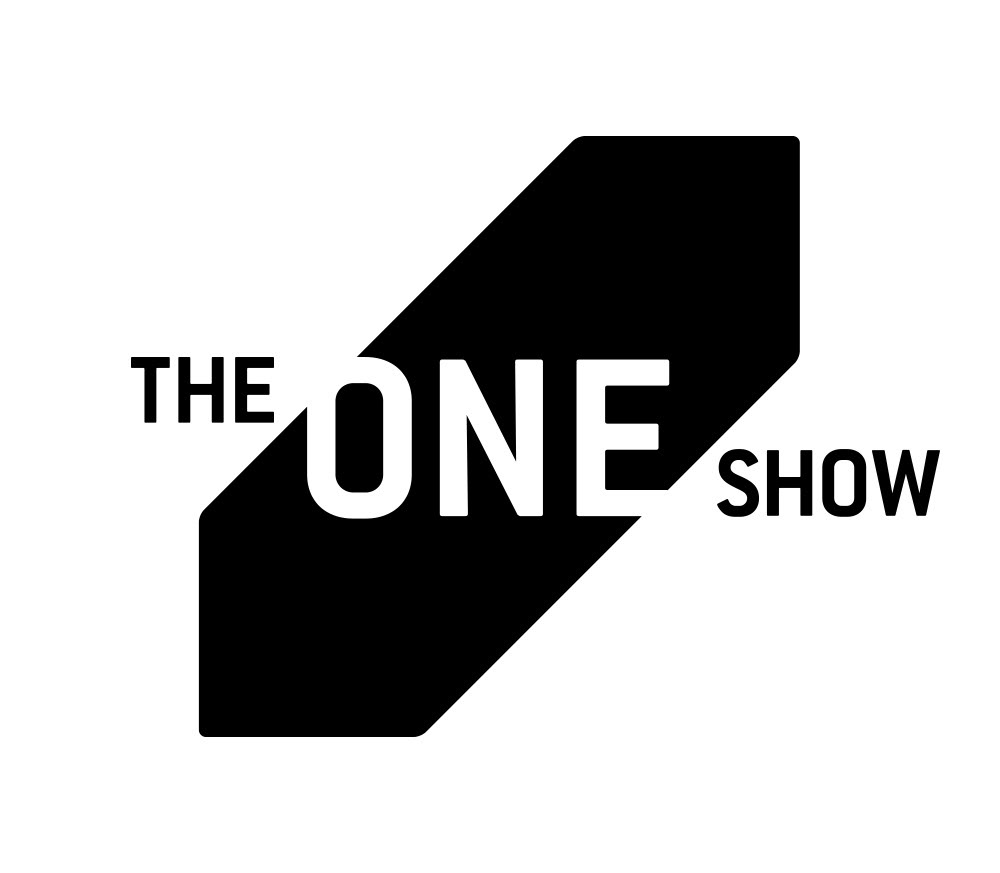 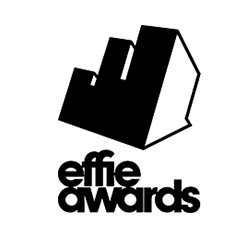 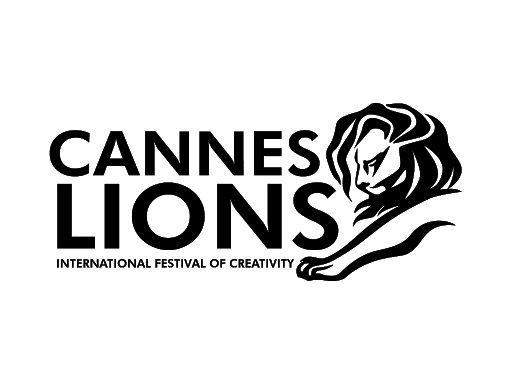 Walk  in  the  boots
of  today’s  soldier
In 2018, the U.S. Army missed its recruitment goals for the first time in over a decade. What looked like a simple decline in recruitment due to cultural headwinds was actually much deeper. We had a trust issue with the very people we needed to recruit. "In Our Boots" earned back the trust of skeptical young Americans by turning them into a Soldier through immersive 360º VR experiences. At a moment in history when young Americans didn’t trust the Army, an unprecedented amount came knocking on our doors.
By engaging in the immersive virtual reality of “In Our Boots,” prospective recruits have a chance to experience first-hand what it is like to be a U.S. Army sniper, drone operator, tank commander and bomb technician as they lead their teams behind enemy lines, neutralize threats and support Special Forces teams under fire.
The campaign’s first-person storytelling and 360-degree video series was featured online as well via apps for iOS, Google Play, and Oculus. Spots ran on digital streaming platforms, social platforms, local print and radio. The direct mail component to the campaign included custom VR goggles that allowed prospects to engage in a fully-immersive #InOurBoots experience.
Virtual Reality Experiences 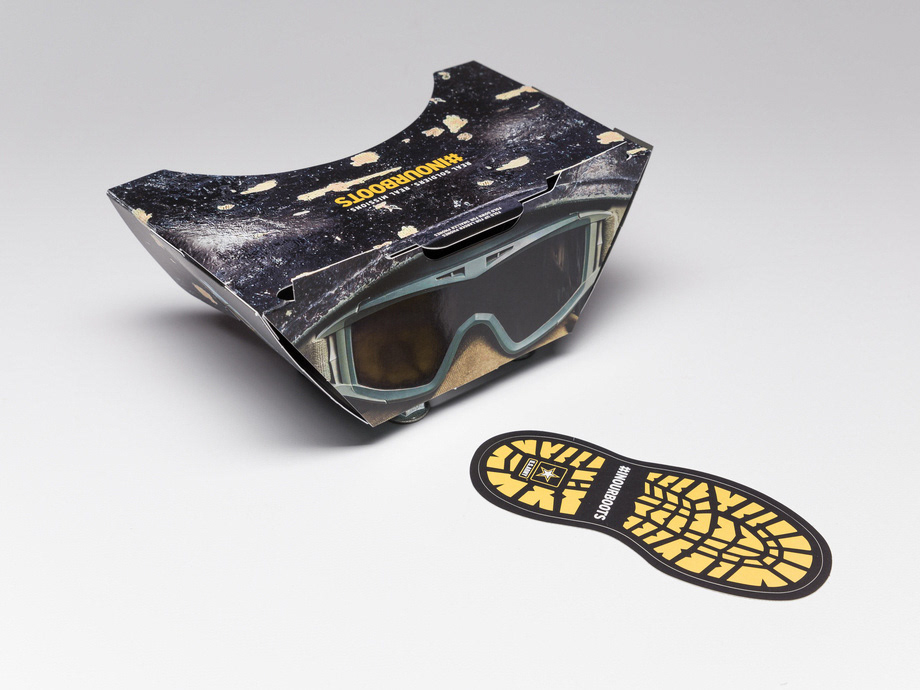 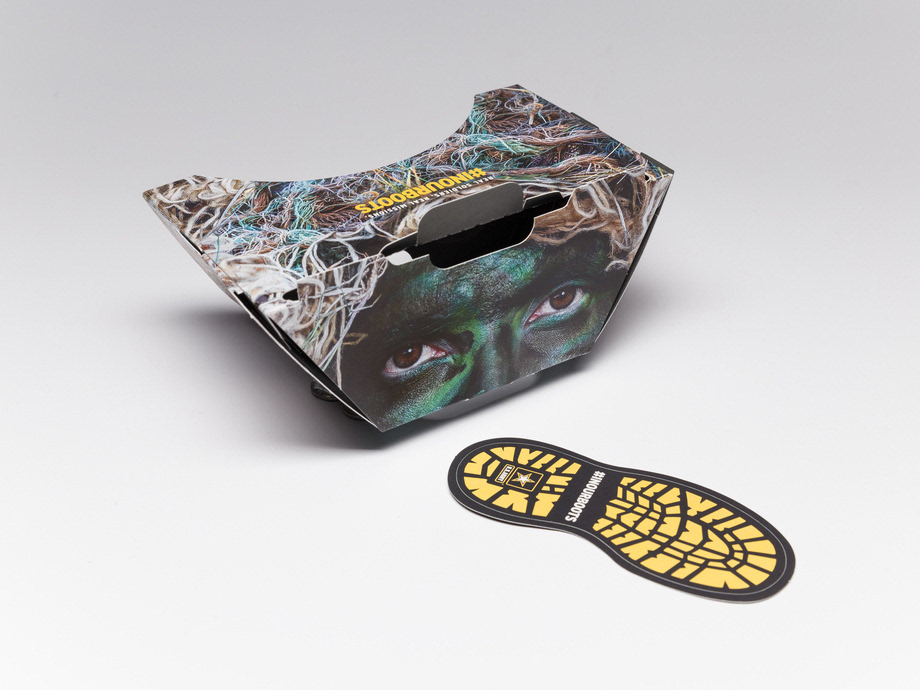 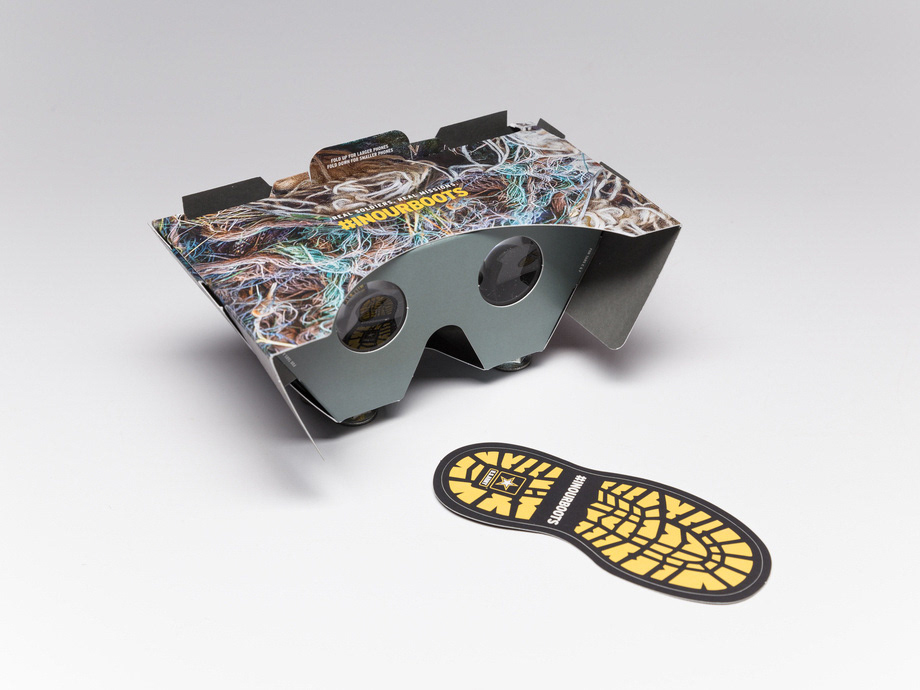 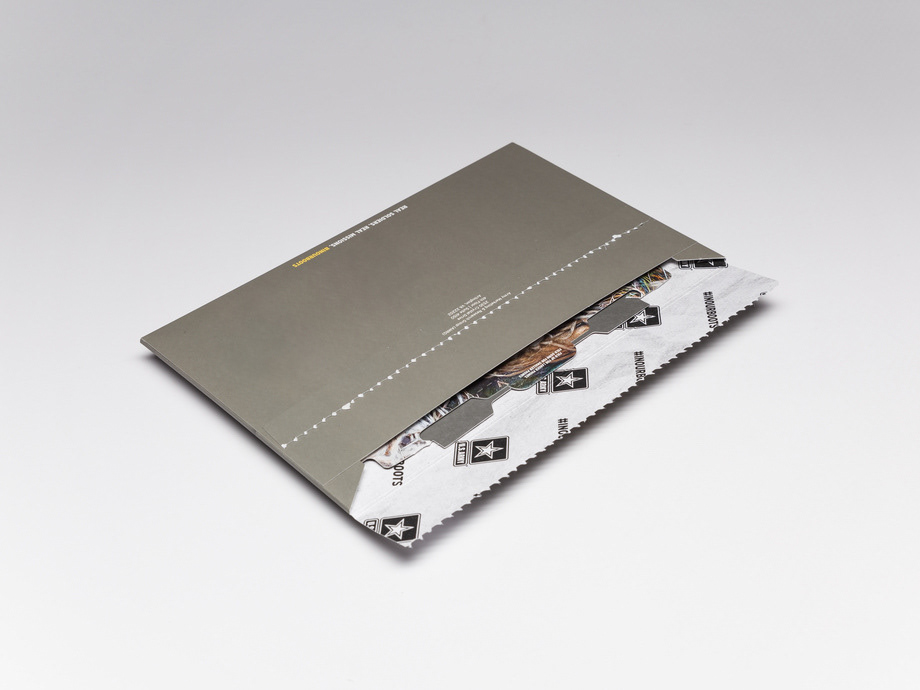 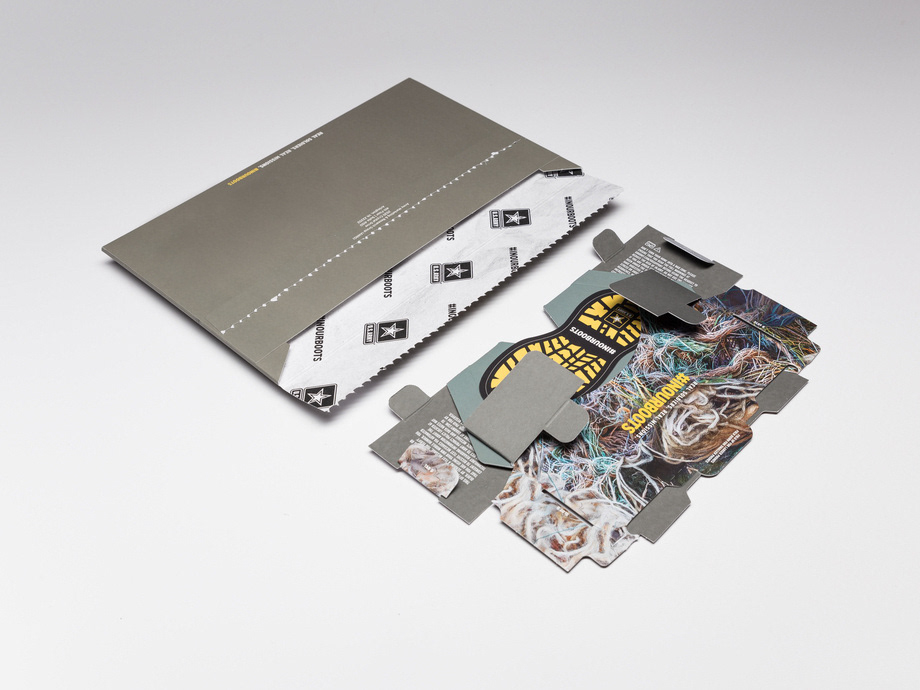 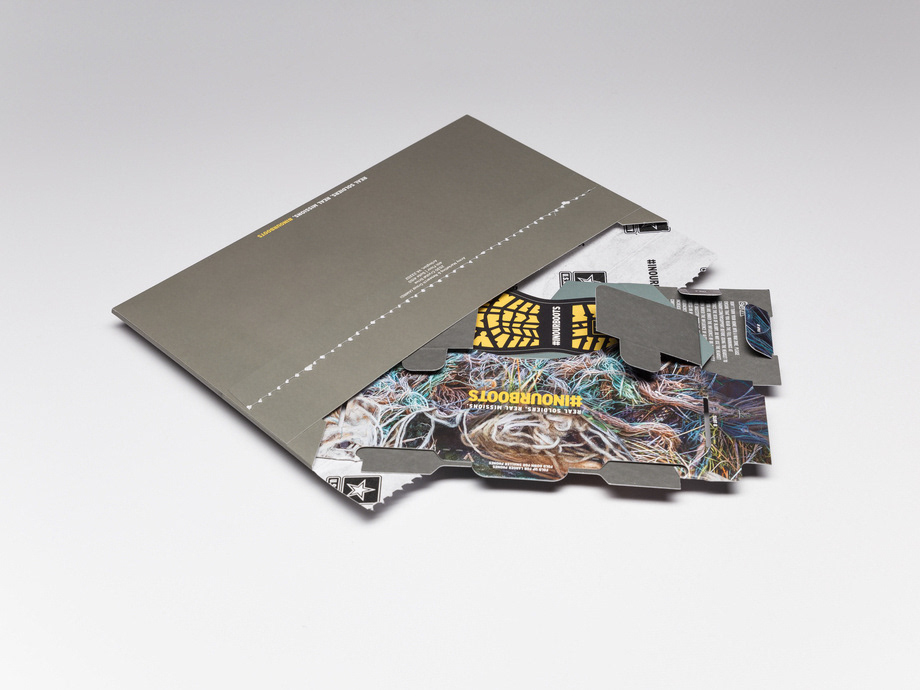 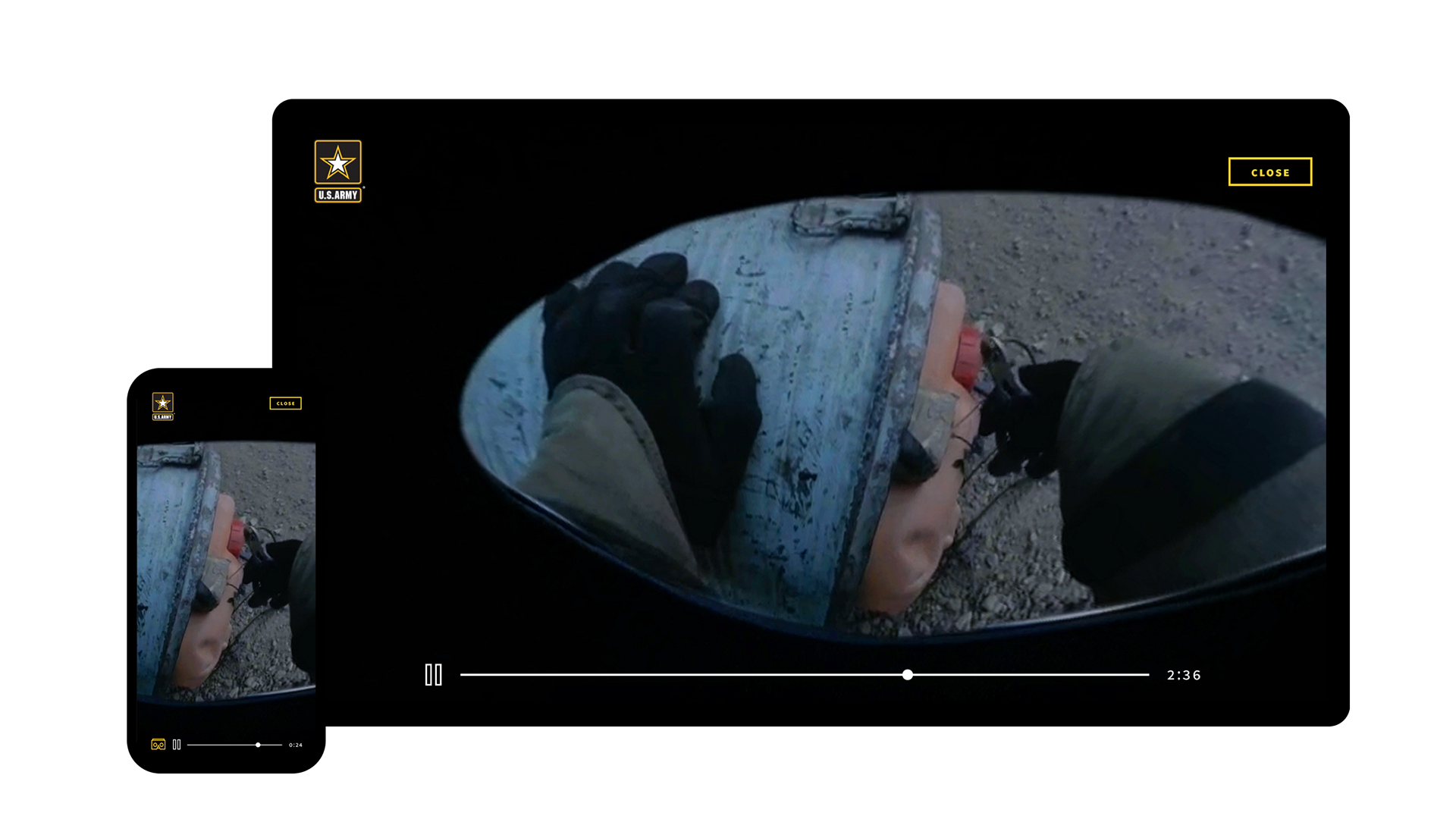 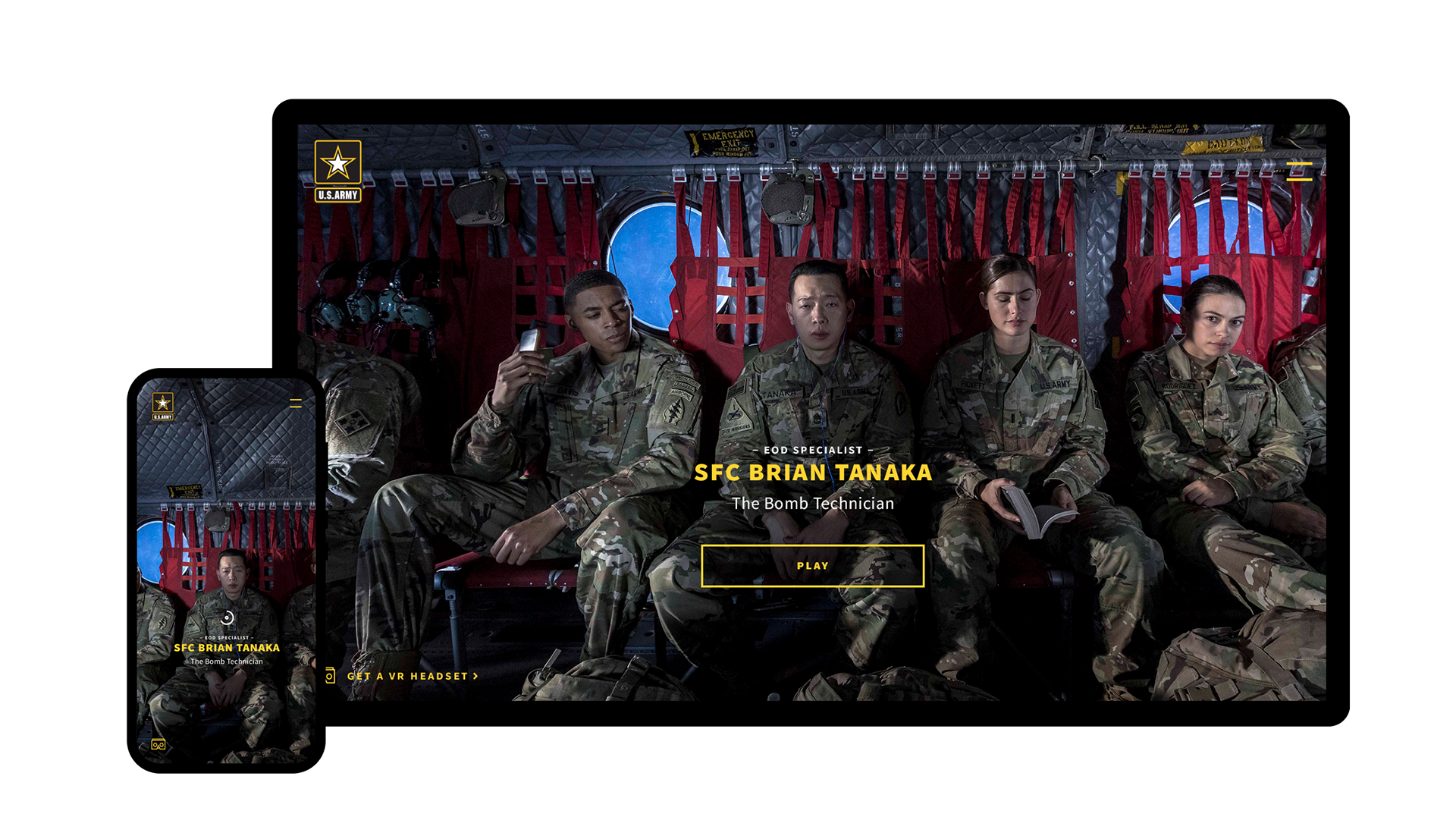 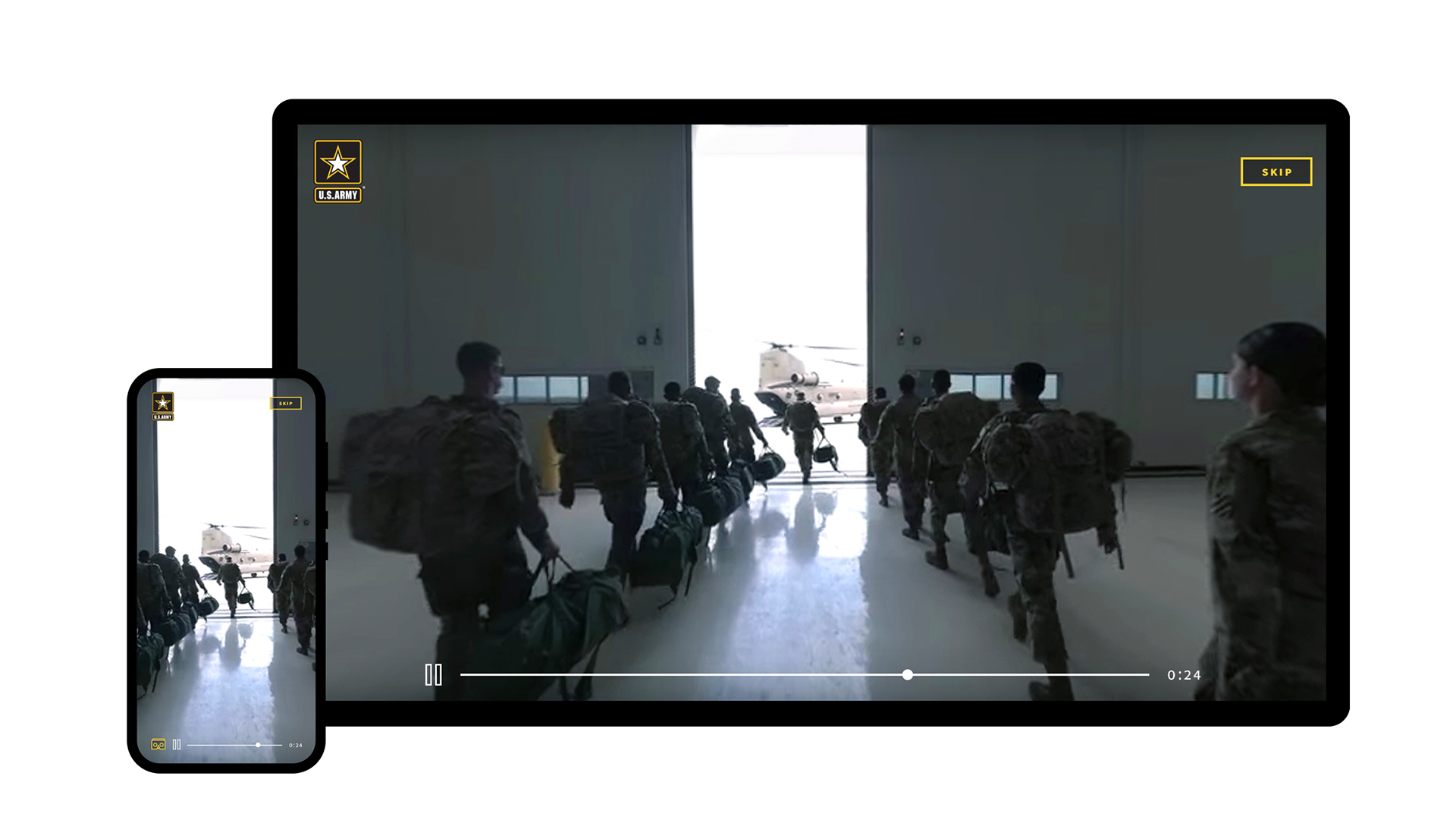 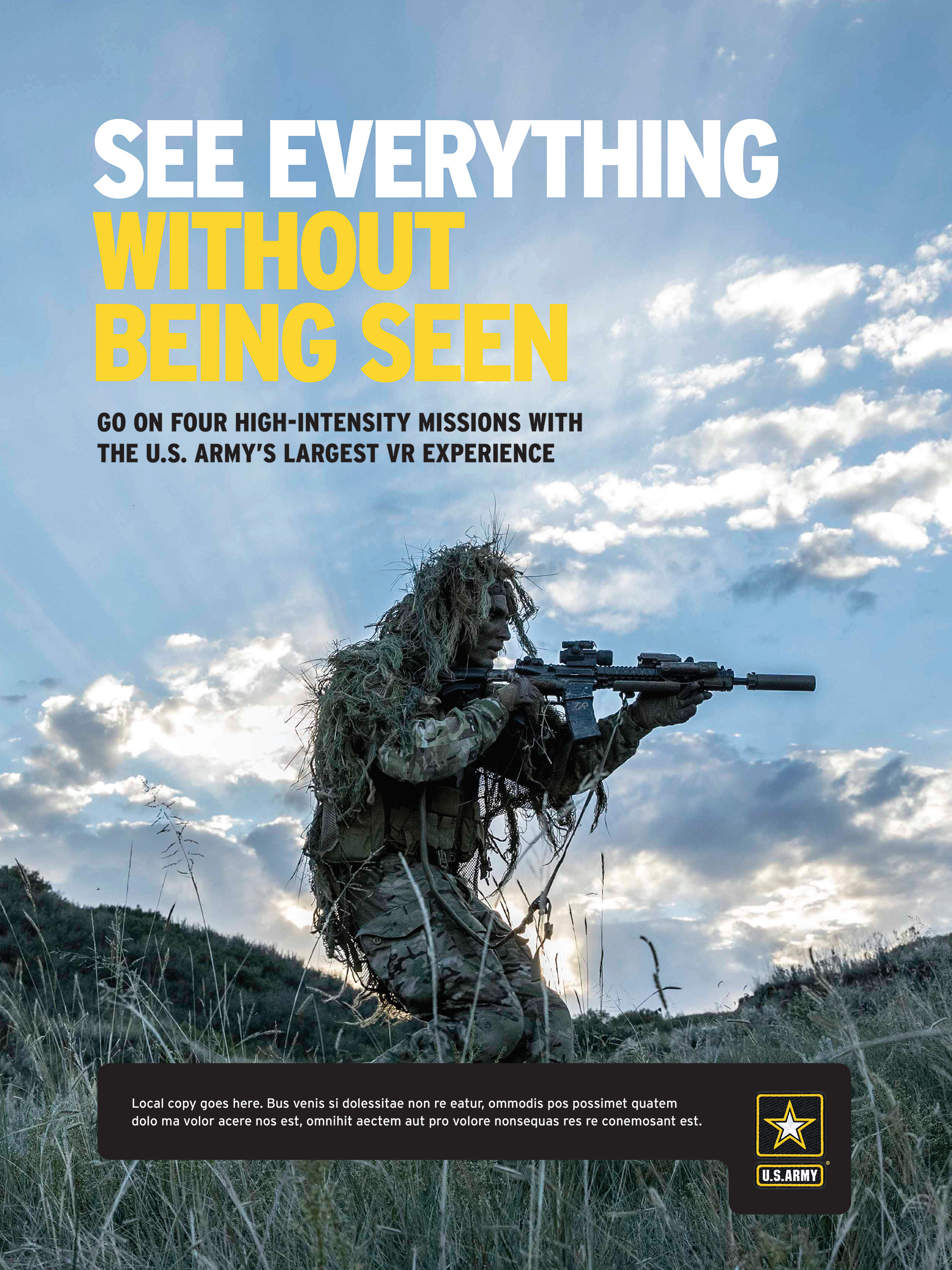 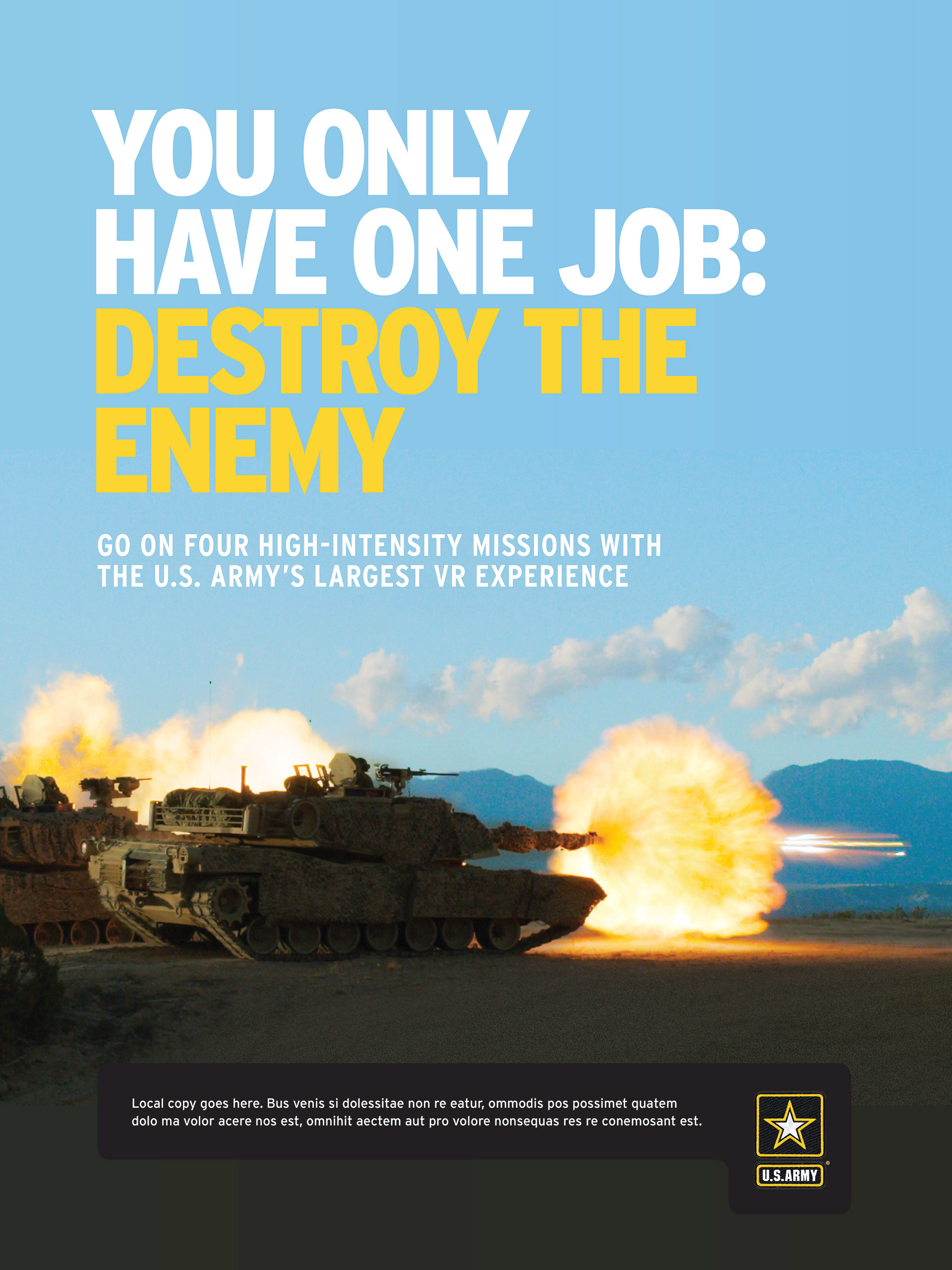 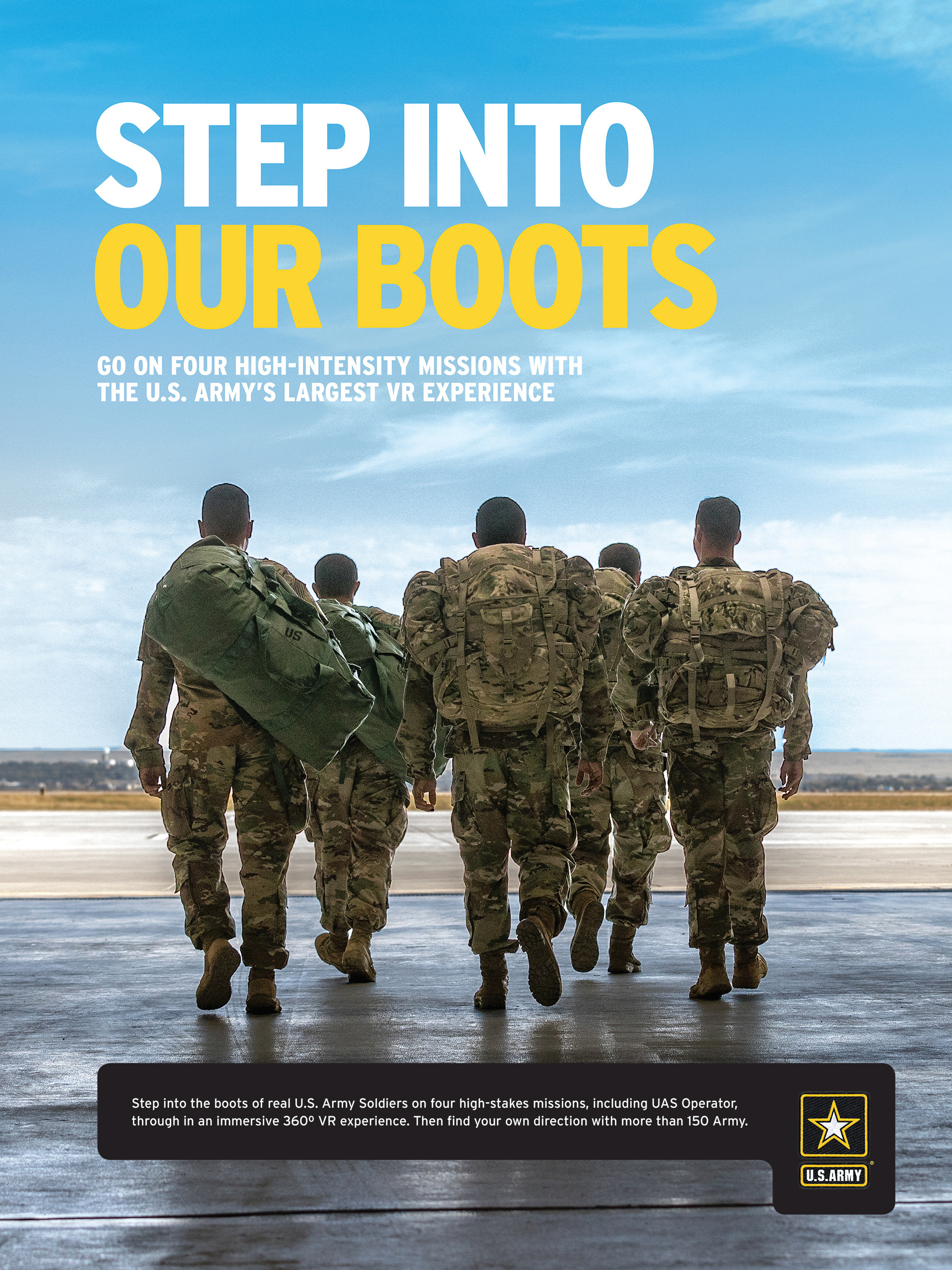 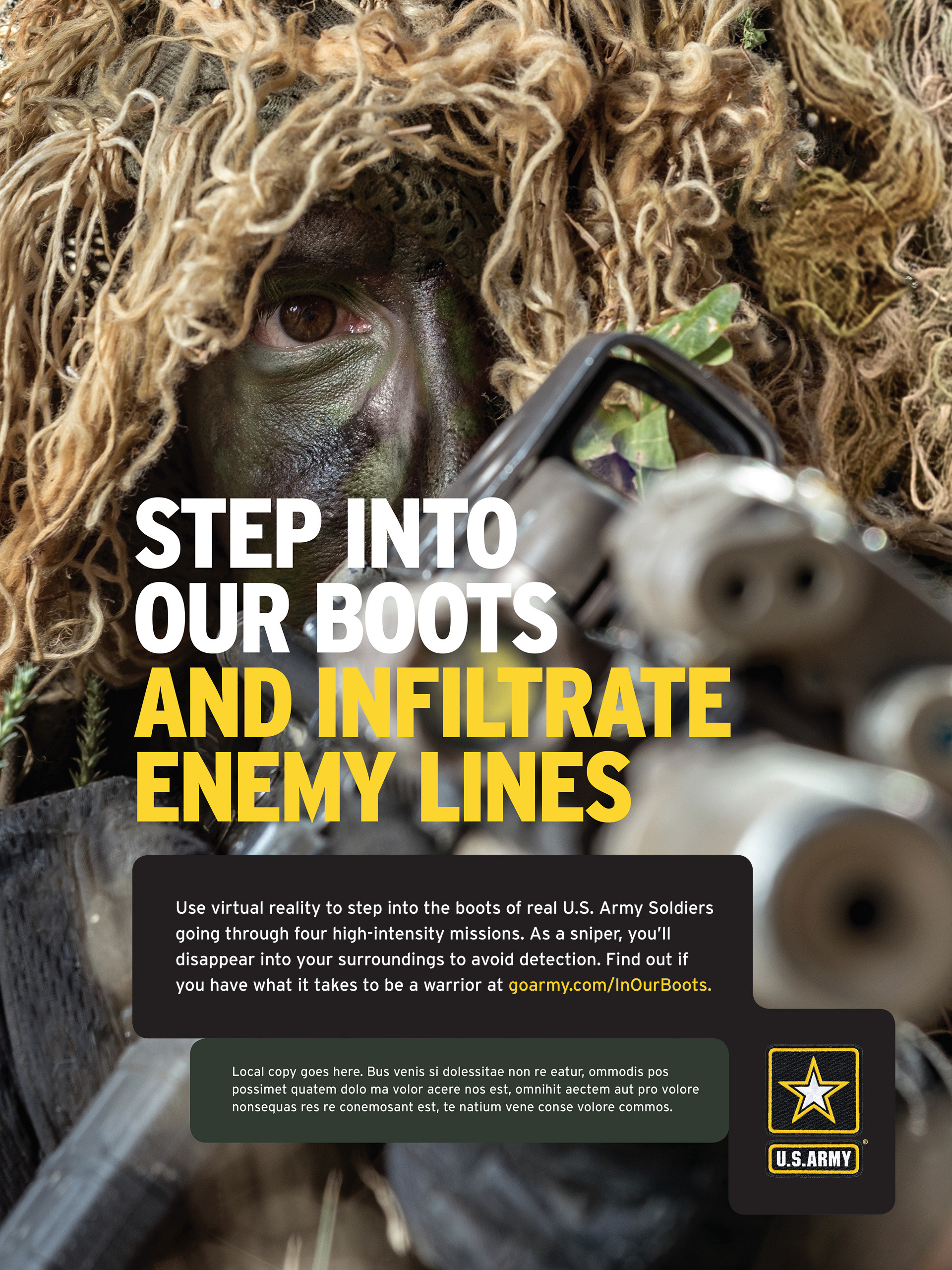 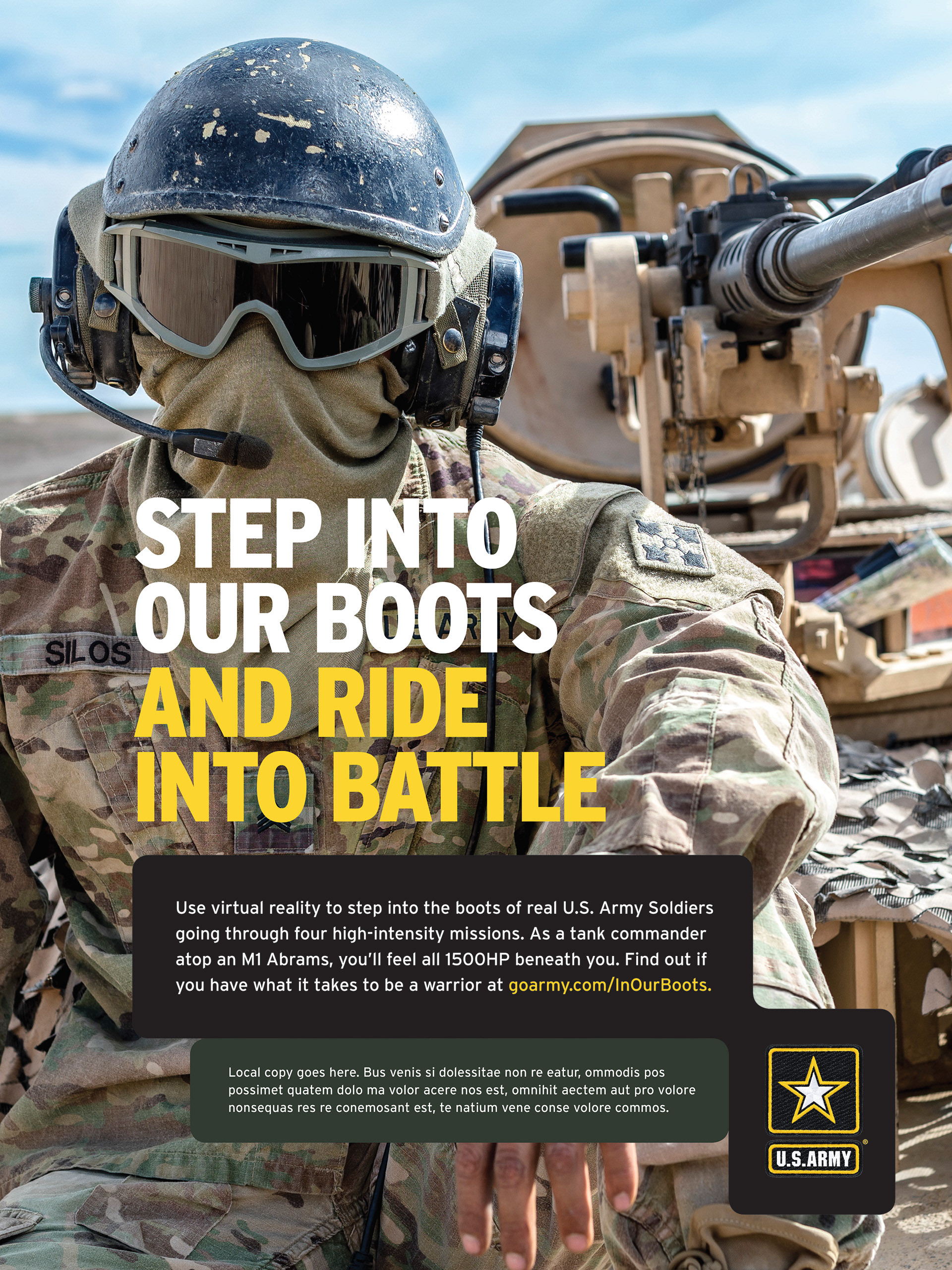 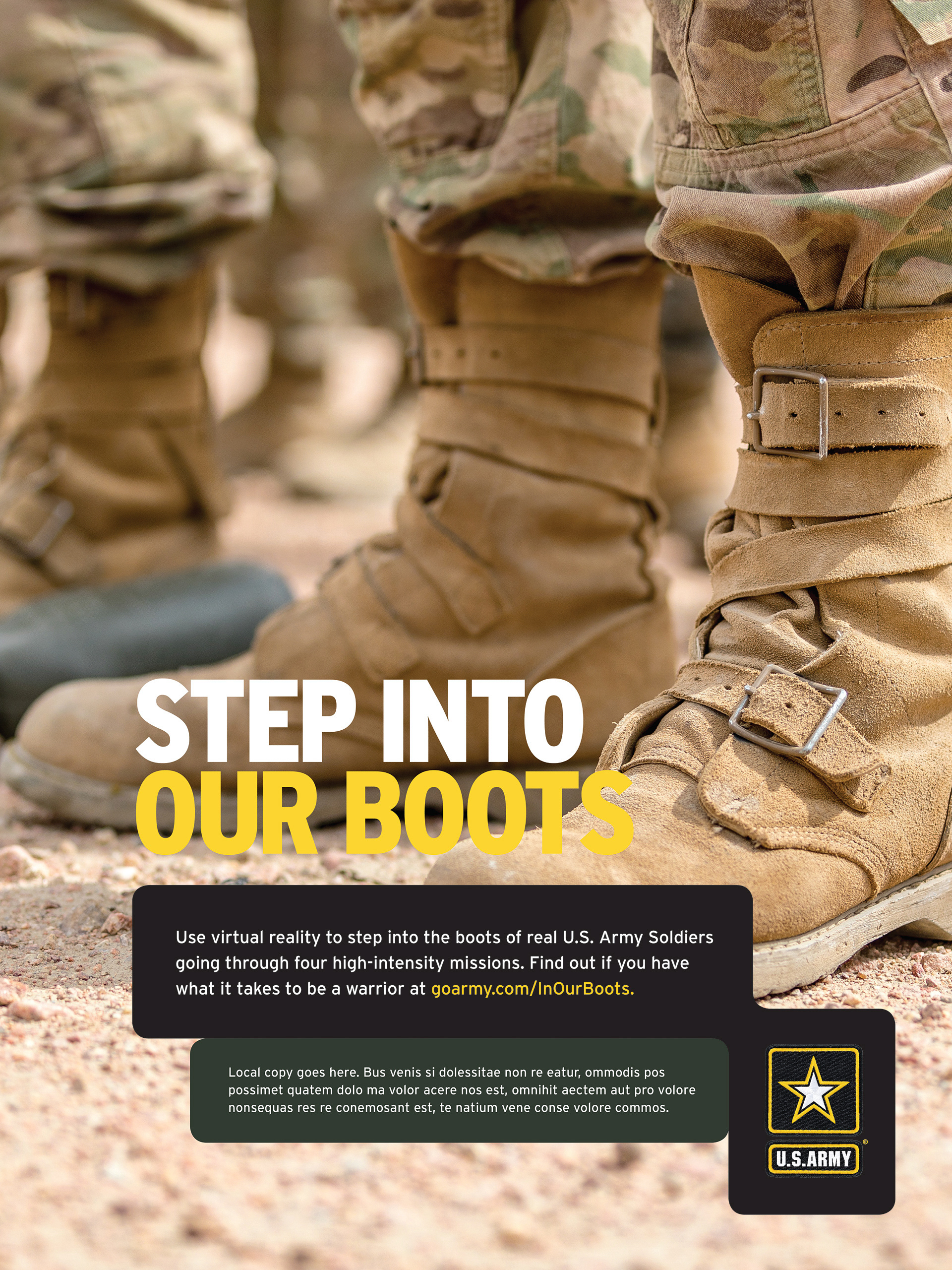 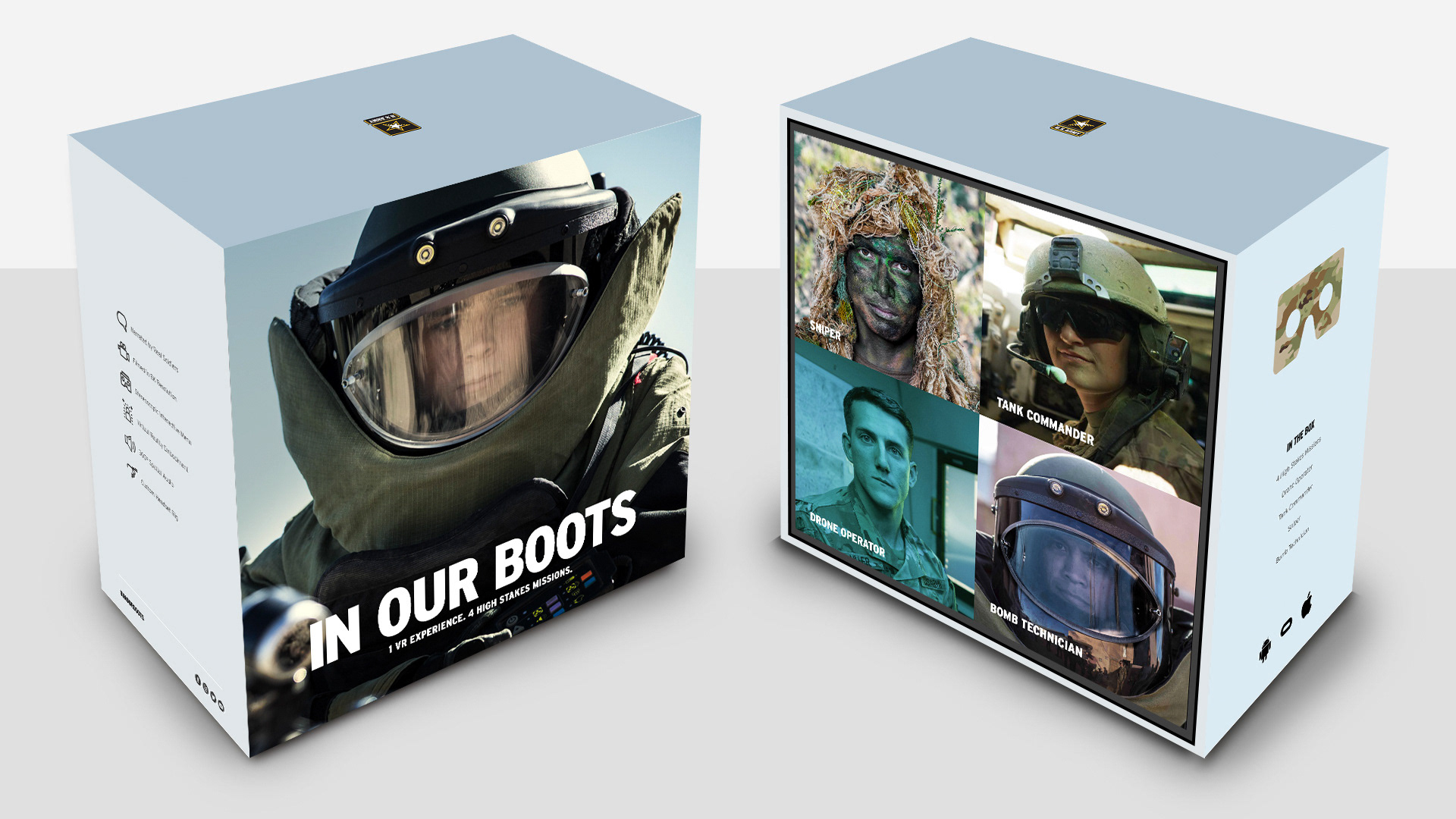 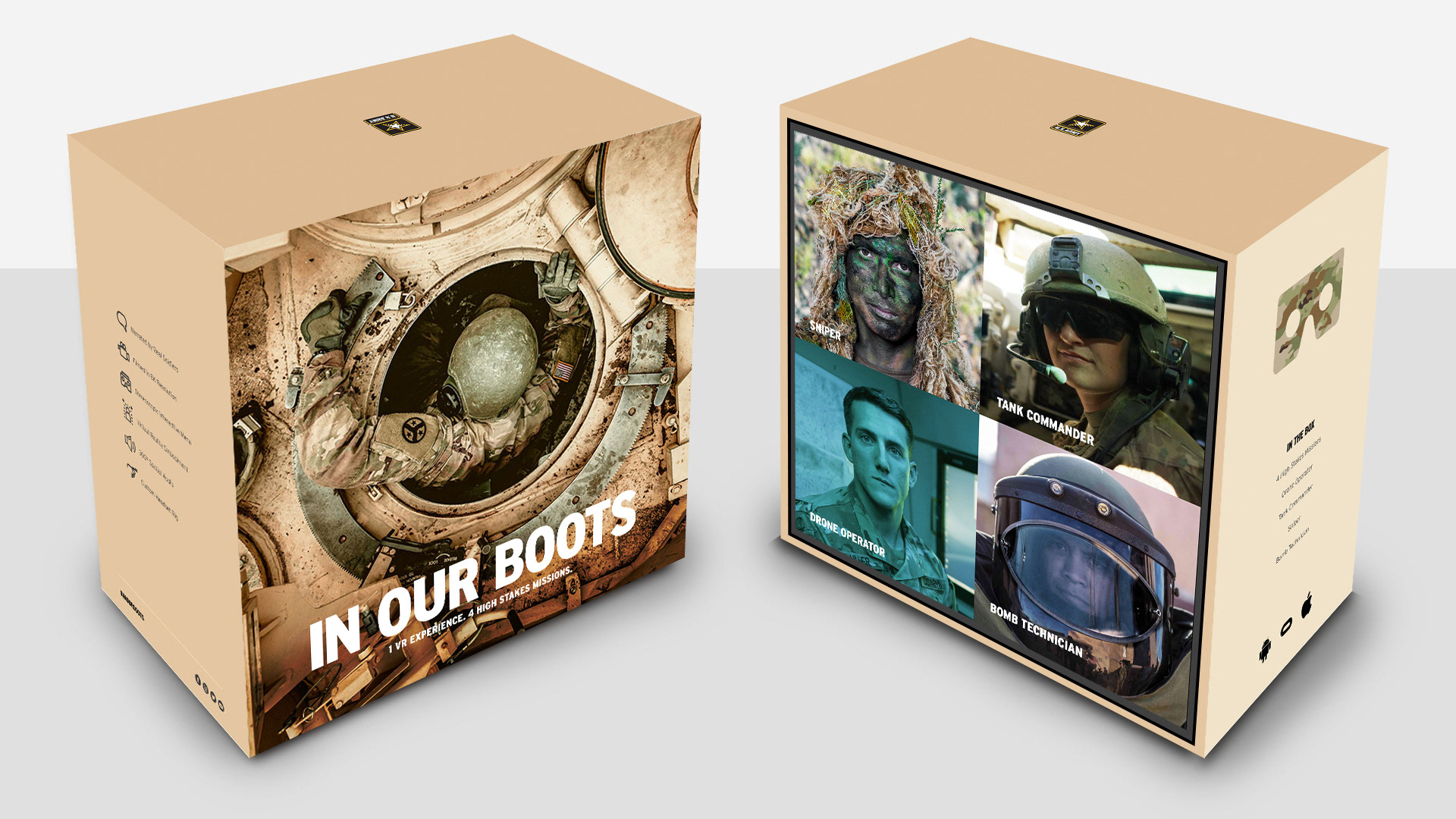 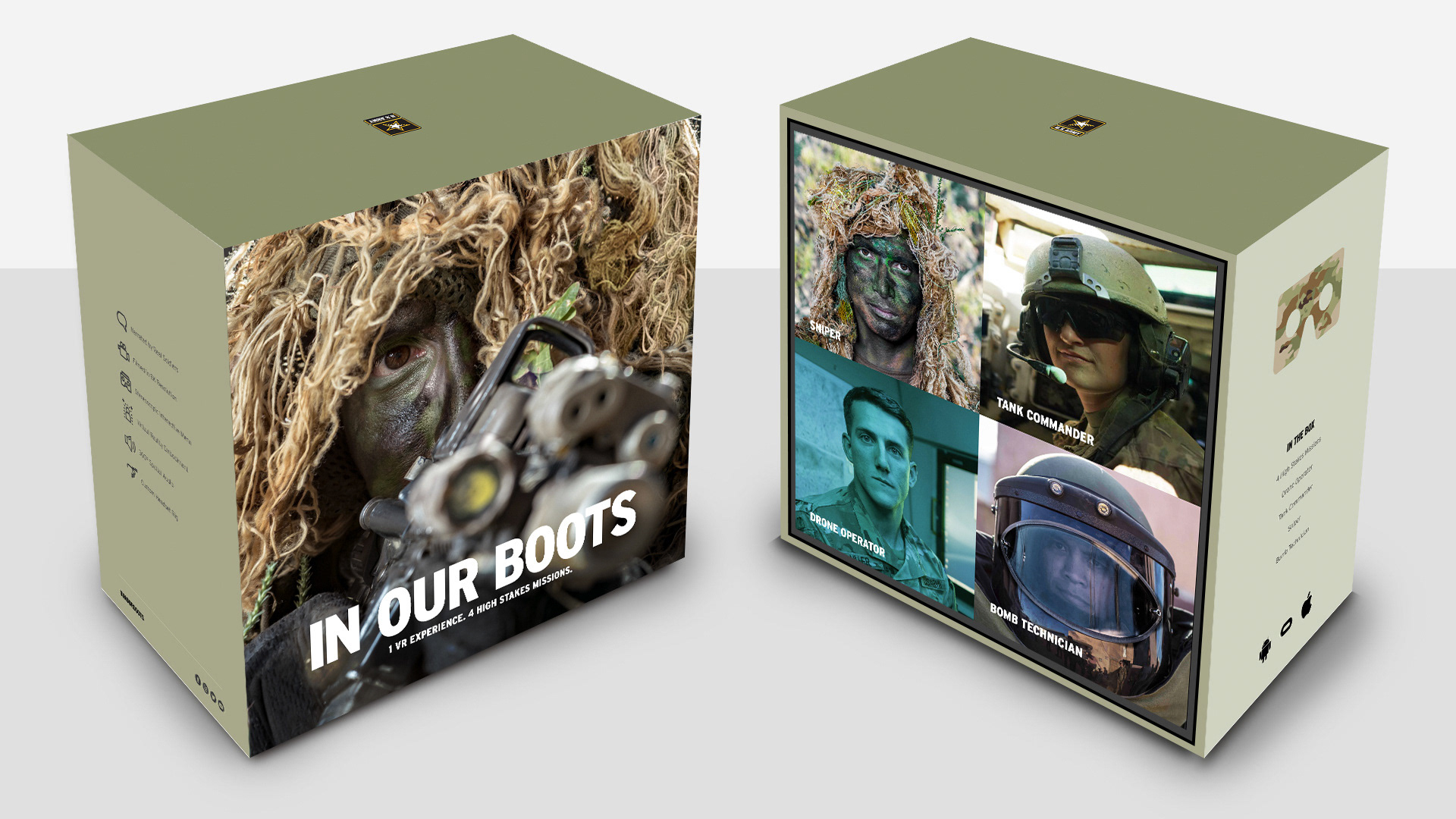 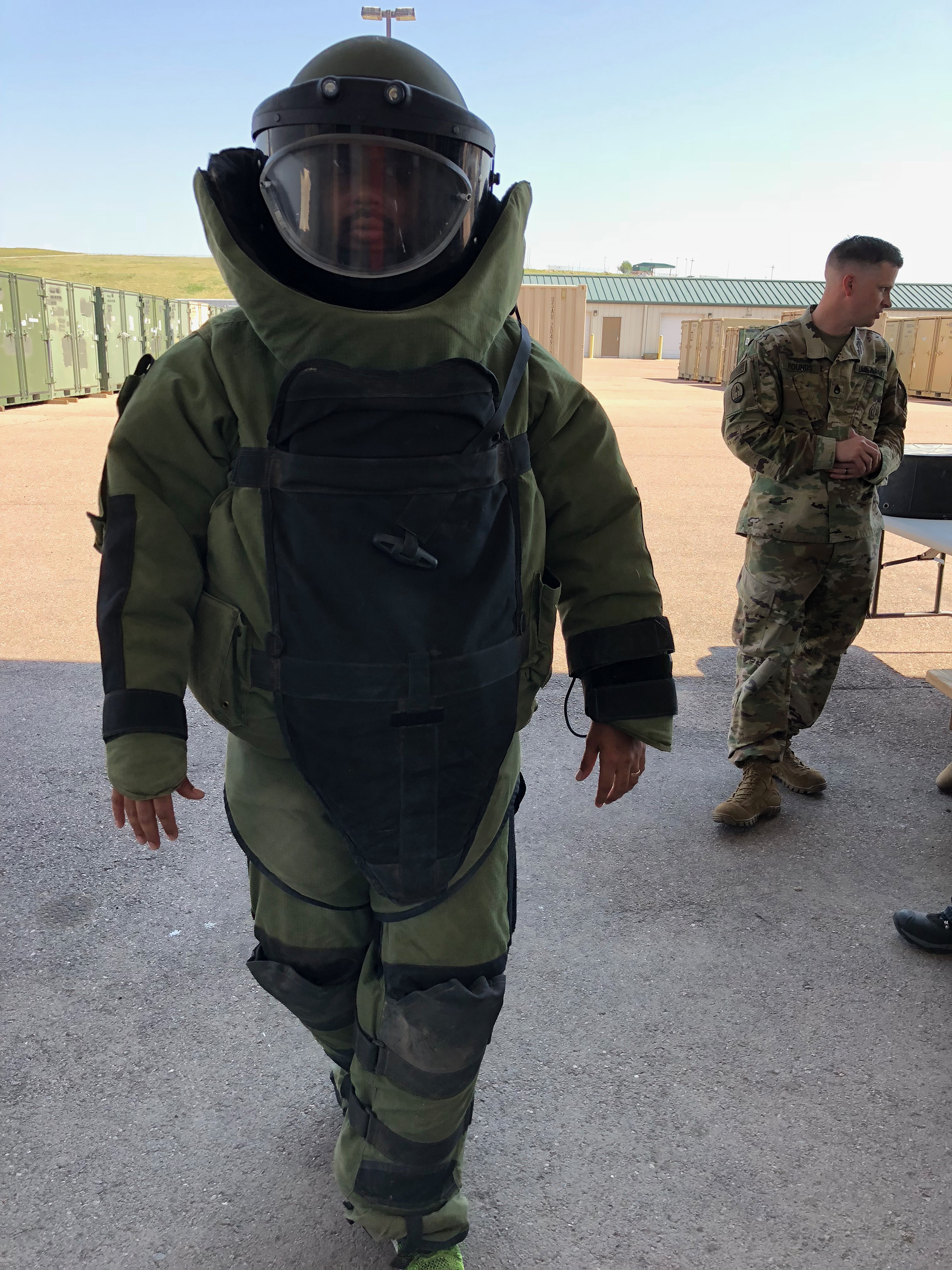 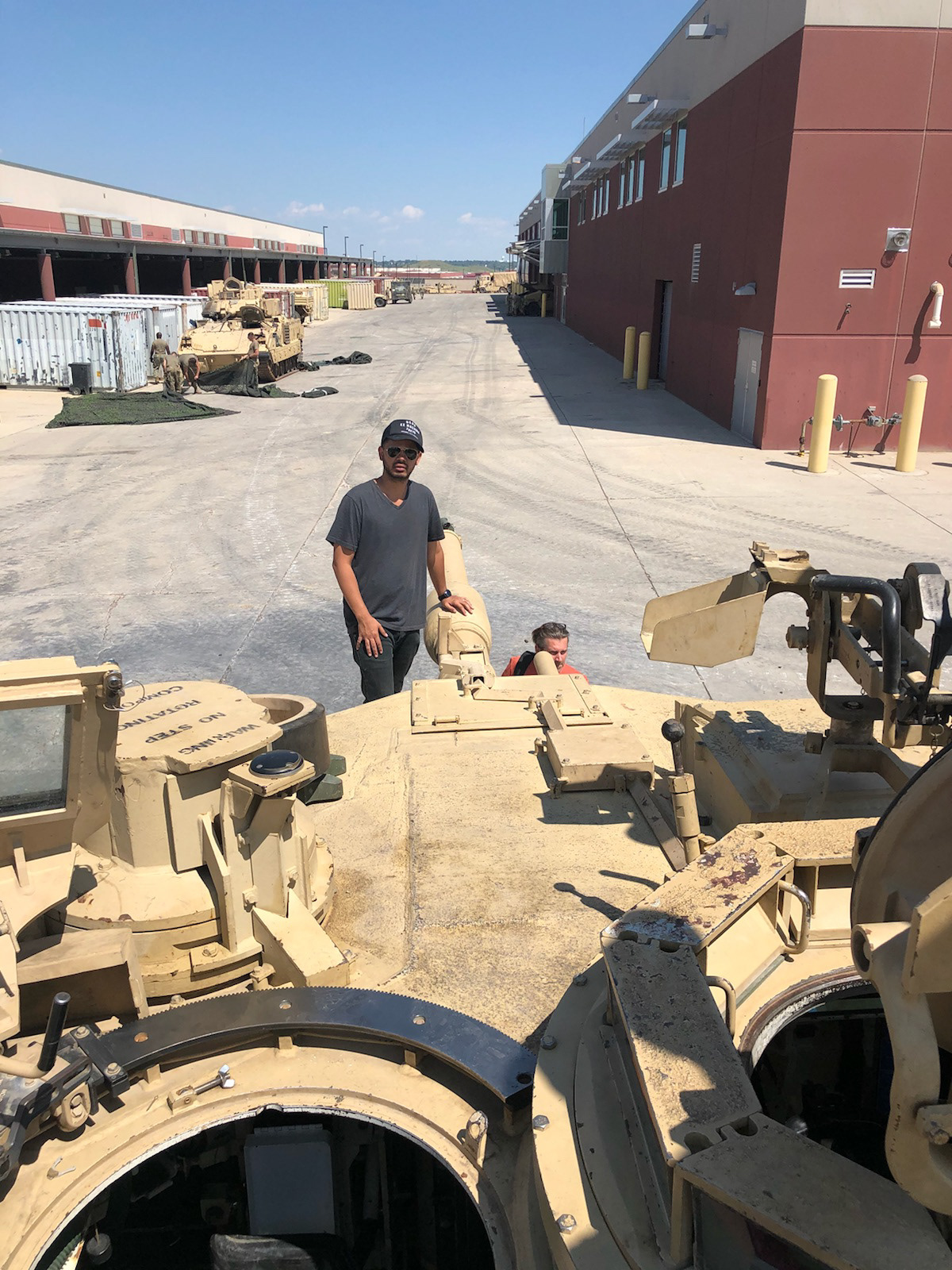 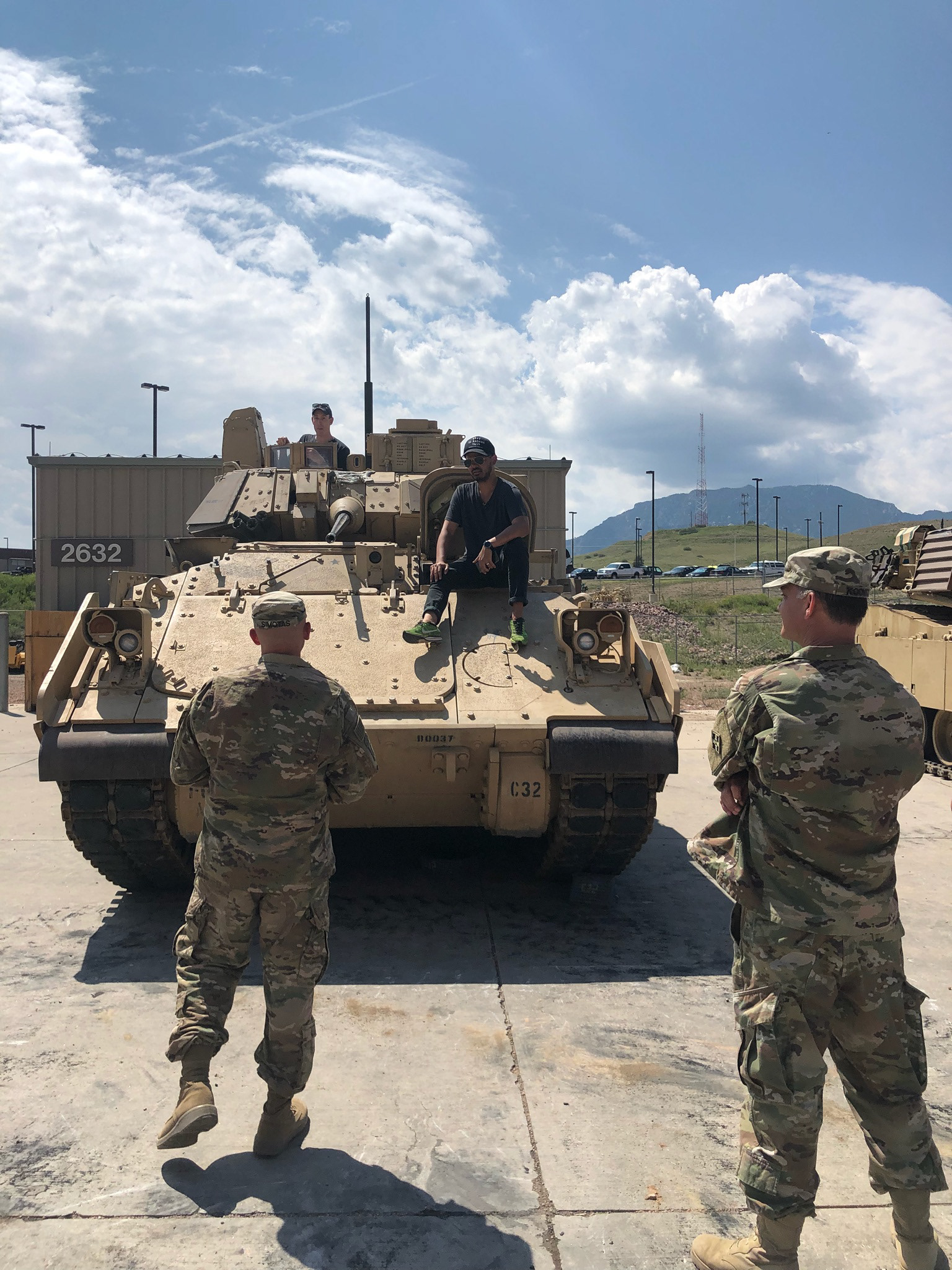 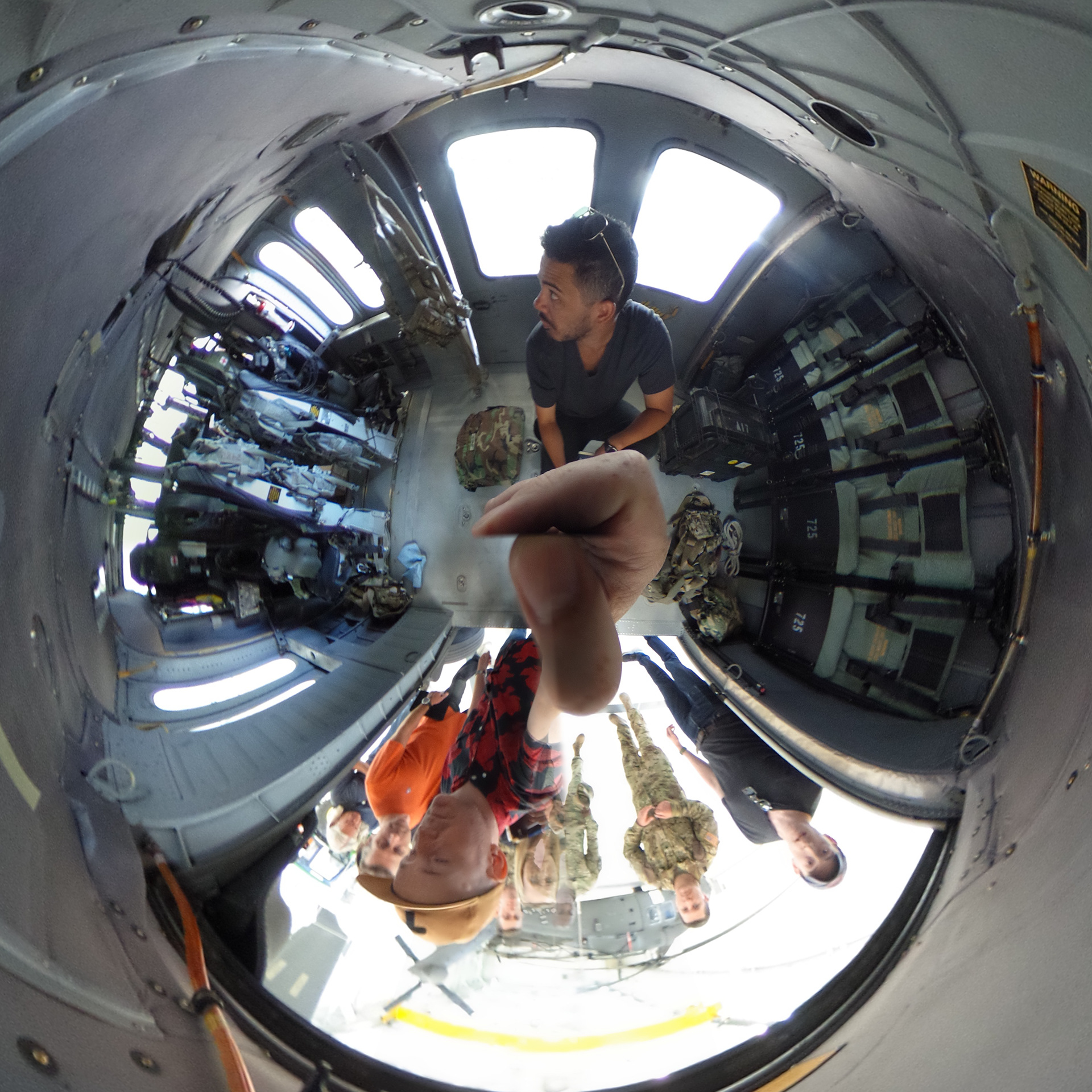 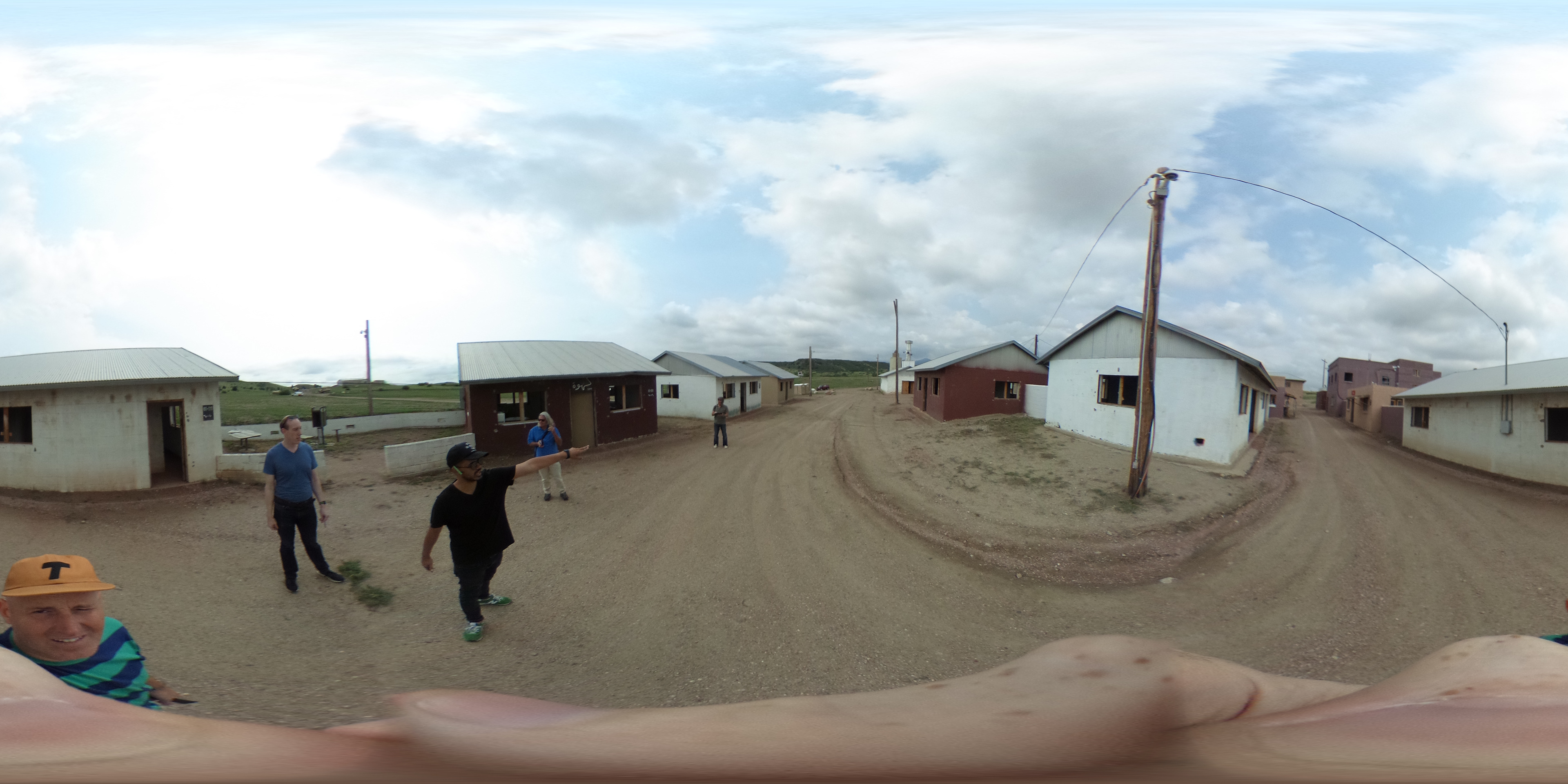 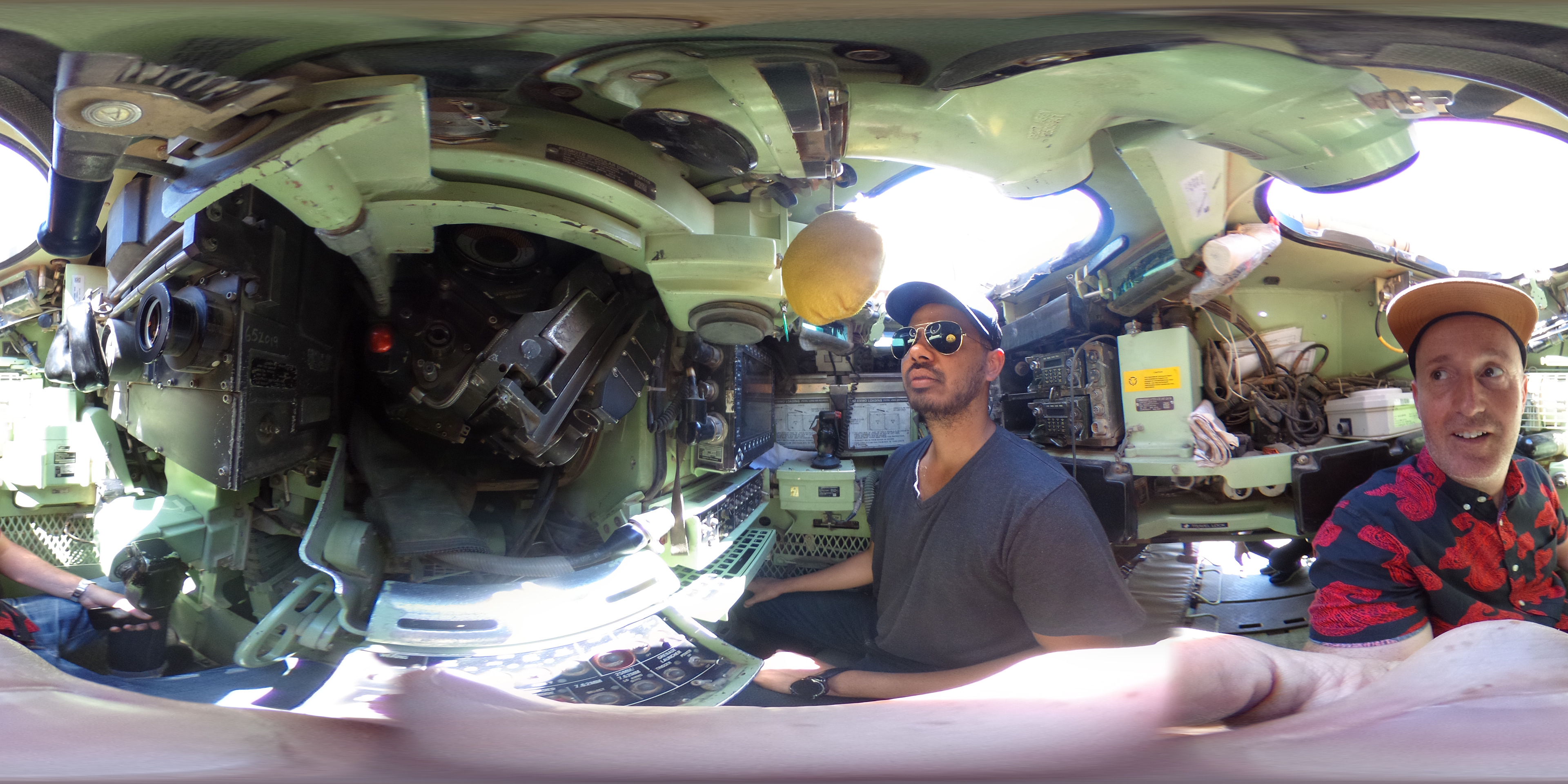 AT&T
Control in an Uncontrollable World

USPS
We go the distance

U.S. Army
Zeroing In on Zika